BEHIND THE
SCENES VIDEO OF MAX ABADIAN SHOOT RELEASED 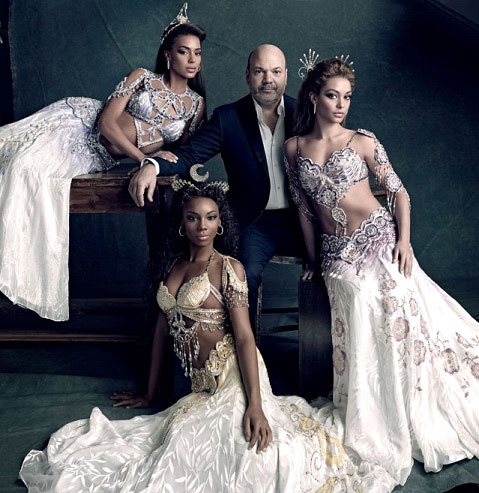 Aladdin, adapted from the Disney
film and centuries-old folktales including “One Thousand and One Nights,” is
brought to fresh theatrical life in this bold new musical.  Aladdin’s journey sweeps audiences into an
exotic world of daring adventure, classic comedy and timeless romance.
This new production features a full score, including the five cherished songs
from the Academy Award-winning soundtrack and more written especially for the
stage.

The animated film Aladdin was
released by Disney in 1992 and was a critical and box office smash, grossing
over $500 million worldwide (not adjusted for inflation) and becoming the
highest-grossing film of the year.

The film won the Oscar for Best Original
Score and introduced the hit song “A Whole New World,” which won the second of
the film’s two Academy Awards as Best Original Song.  The Peabo
Bryson/Regina Belle recording of the tune soared to #1 on the Billboard Hot 100
chart.

A limited number of general rush seats will be sold for
each performance on the day of the show when the box office opens.  Rush tickets can be purchased by cash or
charge, with a limit of two tickets per guest.
Locations are determined by availability and tickets may not be offered
at all performances.