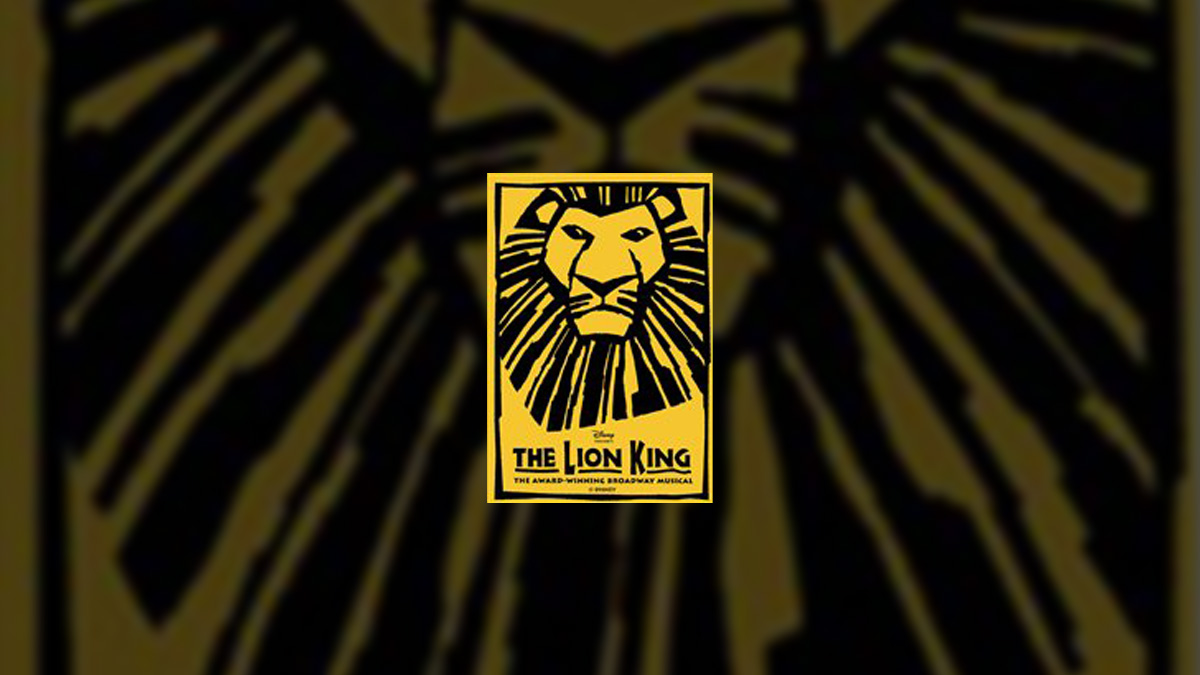 Tickets to THE LION KING are available at the PPAC Box Office, located at 220 Weybosset Street in Providence or by calling (401) 421-ARTS (2787), or via the Internet at www.ppacri.org The Box Office will be open at 10AM daily through curtain times during the engagement of The Lion King, except for Mondays, for which the hours will be 10AM through 5PM. Ticket prices for this show start as low as $28.  Premium Ticket Packages, which include prime seat locations, a commemorative souvenir program and an exclusive merchandise item, are also available.

THE LION KING began as a 1994 animated feature-length film developed and produced by the Walt Disney Company.  The story, a coming of age parable set among animals indigenous to its setting, the African savanna, tells the tale of Simba, the lion cub who rises to be the King of the jungle.

On stage, Director Julie Taymor’s creative vision blends elements of African art and Broadway artisanship to depict anthropomorphic animal characters.  The sardonic and deviously cunning “Scar” is played by J. Anthony Crane.  Derrick Davis is “Mufasa,” the great warrior and ruler of the Pridelands.  Brenda Mhlongo is the wise baboon shaman “Rafiki.” Tony Freeman portrays the prim and proper hornbilled bird “Zazu.”  Ben Lipitz is the carefree warthog “Pumbaa” and Nick Cordileone is the wisecracking meerkat “Timon.”  Mufasa’s son, “Simba,” the lion prince born to be king, is played by Adam Jacobs and Syndee Winters is the loyal lioness “Nala.”

The North American touring production of THE LION KING has been seen by over 12.7 million theatergoers and grossed over $834 million to date.  Having already played more than 60 cities across North America, THE LION KING now proudly makes its Providence return engagement at PPAC.  The current schedule is listed below.  Visit LionKingonTour.com.

ABOUT THE LION KING

As it begins its 14th year THE LION KING remains ascendant, continuing to reign as a cultural phenomenon and one of the most popular stage musicals in the world.  Since its 1997 Broadway premiere, 17 global productions have been seen by more than 54 million people, and grossed over $4.2 billion to date.  Produced by Disney Theatrical Productions (under the direction of Thomas Schumacher), THE LION KING is the eighth longest-running musical in Broadway history and one of only five productions in theatre history to play for ten years or more, both on Broadway and in the West End.  Translated into five different languages (Japanese, German, Korean, French, Dutch), the show has been performed in 13 different countries on five continents.  THE LION KING can currently be seen on Broadway (its flagship production), on stages across North America, and in Las Vegas, London’s West End, Hamburg and Tokyo.  In March of 2011, an all-new production will bow in Singapore.

The Broadway score features Elton John and Tim Rice’s music from The Lion King animated film along with three new songs by John and Rice; additional musical material by South African Lebo M, Mark Mancina, Jay Rifkin, Julie Taymor and Hans Zimmer; and music from “Rhythm of the Pride Lands,” an album inspired by the original music in the film, written by Lebo M, Mark Mancina and Hans Zimmer.  The resulting sound of THE LION KING is a fusion of Western popular music and the distinctive sounds and rhythms of Africa, ranging from the Academy® Award-winning song “Can You Feel The Love Tonight” to the haunting ballad “Shadowland.”

The Providence engagement of Disney’s THE LION KING is presented by arrangement with the Providence Performing Arts Center and is a subscription offering of the PPAC Broadway Series.

Join Jack’s Crew to see a special look at Pirates of the Caribbean: On Stranger Tides